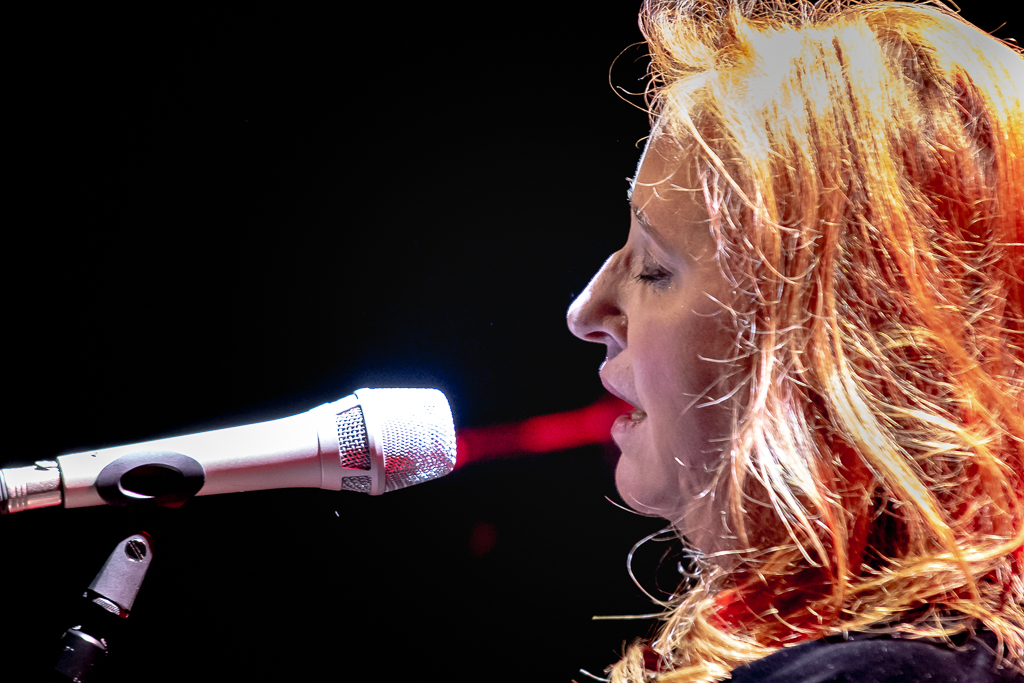 Mary Coughlan, legendary Jazz singer is to appear at  at the Asgard Theatre Arklow on August 22, 2019 8:00 pm

She tours extensively, often appearing at small venues and this is an opportunity to see her in County Wicklow